“…postoperative atrial fibrillation is not a transient benign phenomenon but rather an ominous postoperative complication associated with increased risk of thromboembolism, stroke, and mortality.” 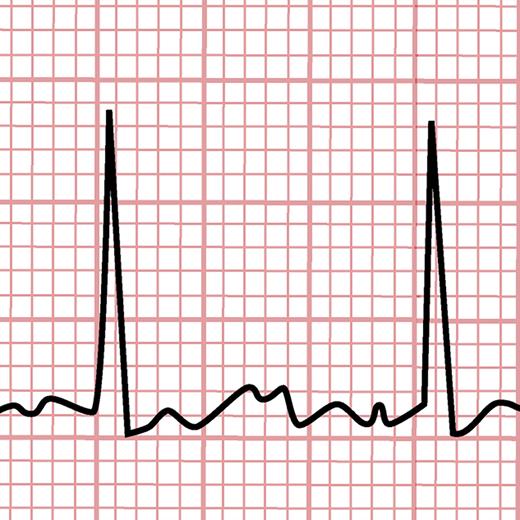 Moreover, anti-inflammatory strategies per se may not be the ideal therapeutic direction to pursue. Inflammation entails way more than simply insult-triggered free radical formation and subsequent tissue damage. In fact, an acute inflammatory response is a host-protective, actively regulated, and, most importantly, normally self-regulating self-limiting process in vivo. Specifically, the onset of acute inflammation triggers production of signal molecules, such as specialized proresolving lipid mediators. Specialized proresolving lipid mediator networks serve as a link between mechanisms governing the onset and resolution of inflammation, resulting in insult mitigation, tissue healing, and restoration of homeostasis.  In contrast, uncontrolled inflammation and specialized proresolving lipid mediator production dysregulation may lead to excessive tissue damage, chronic inflammation, and deterred recovery as demonstrated in human and animal models.

More specifically, in thoracic noncardiac surgery, operative insult–related inflammation is triggered by a variety of different pathways related to one-lung ventilation, which is commonly exercised to facilitate the approach. First, ventilator-induced lung injury is a recognized complication after one-lung ventilation. The ventilated lung is subjected to oxidative stress and hyperemia-related capillary shear stress. Volutrauma due to increased, nonphysiologic tidal volumes and loss of the normal functional residual capacity further exacerbate lung injury. Second, surgical insult itself results in additional mechanical tissue damage and subsequent local inflammation. Third, atelectasis in the nonventilated lung leads to hypoxic pulmonary vasoconstriction and local tissue ischemia. Lung reexpansion and oxygen reentry at the conclusion of one-lung ventilation result in reactive vasodilation and reperfusion. The resulting dissemination of inflammatory markers and oxygen free radicals generated by pulmonary parenchyma, one of the largest natural reservoirs of inflammatory cells, accelerates the systemic effects in target organs. Further work is needed to understand whether these mechanical insults during thoracic surgery are modifiable risk factors that can be attenuated with anti-inflammatory medications or whether they will require other therapeutic strategies, such as changes in ventilatory management.